We booked the day tour to Hoi An for 65usd upon the fantastic reviews despite it being more expensive than other local tours. The morning of the tour we were told that Hoi An was flooded and the places inaccessible. We choose to postpone the tour to the next day since this was genuinely an unforeseen circumstance. To cut the long story short, we went on the tour but was told the first half day of the itinerary was again inaccessible. We could not take the cruise or visit any of the villages listed in the itinerary. We were told There was no other places we could go. It became a shopping trip at Hoi An only and the only other place was the silk factory on land after we asked again on options. The weather was not the company’s fault. We just felt that more could be done as it was our first trip to Vietnam and we picked the #1 ranked tour hoping for a premium experience. We took a cab to Hoi An again on our own and the taxi fare was only 750,000 dong return. We must admit that we are disappointed based on our own experience. 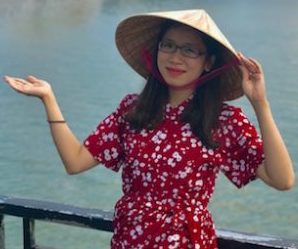